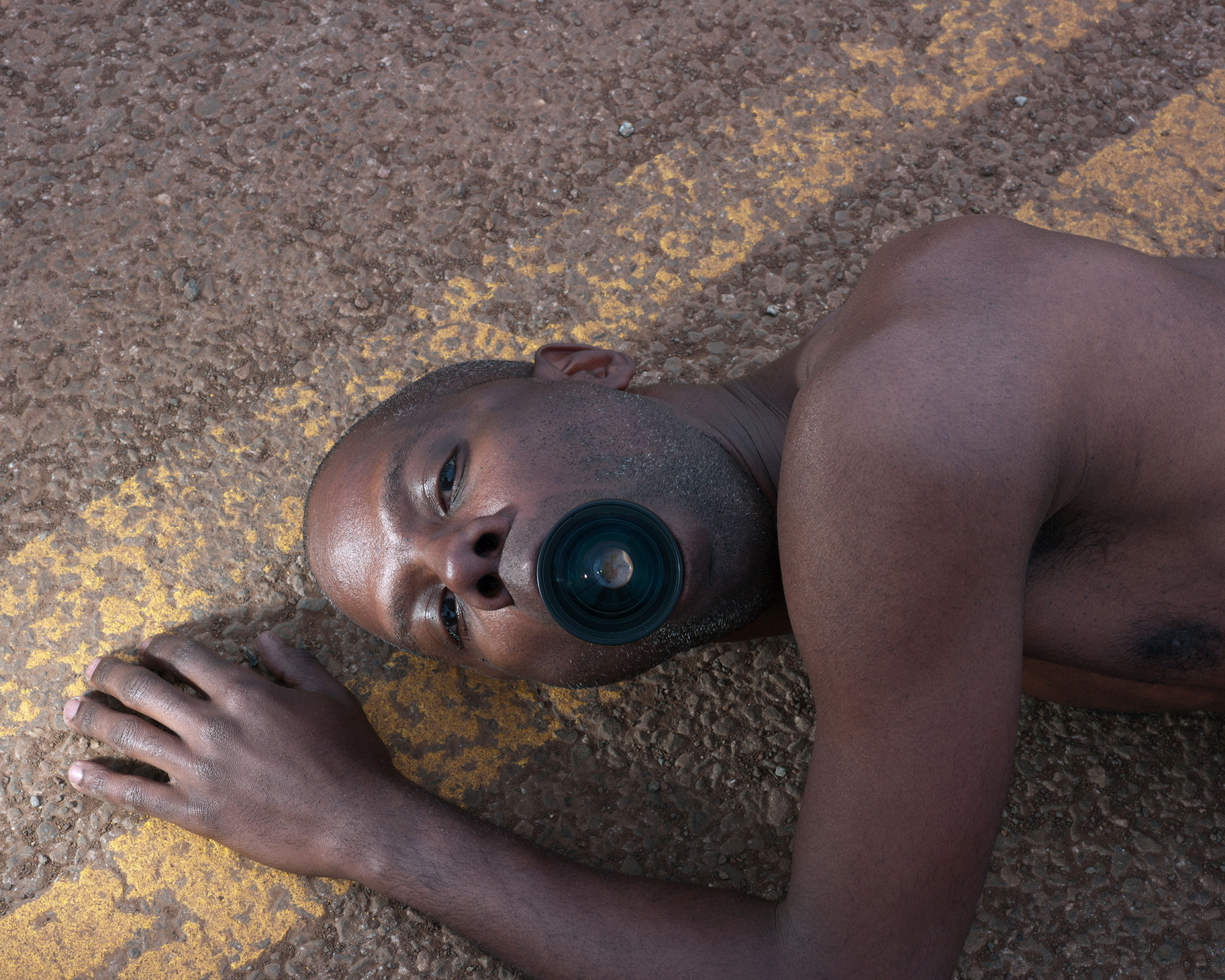 Jonathan Calm is a visual artist who works in photography, video, installation, and performance. A central theme of his work is the relationship between photography and urban architecture, and the powerful role of images in the way architectural constructs shape the lives of individuals and communities.

In his most recent work, Calm explores the complex representation of African-American automobility from a historical and contemporary perspective, focusing and drawing on the importance and resonance of the Negro Motorist Green Book. Of this project, he explains, “the image of the infinite highway and the unbridled freedom to roam the land has always been considered a quintessential expression of the modern American spirit, but the black American experience of travel, which involves heightened subjectivity and exposure, has to this day proven a precarious privilege rather than an inalienable right.”

Calm’s art practice is international in scope and has been featured in numerous solo and group exhibitions, including Frequency at the Studio Museum in Harlem (2005); Role Play at the Tate Britain (2006); Black Is, Black Ain’t at the University of Chicago’s Renaissance Society (2008); Streetwise at the Reina Sophia Museum in Madrid (2008) and the Chelsea Art Museum (2011); deCordova Biennial at the deCordova Sculpture Park and Museum (2013); and Rooted Movements at LMAKprojects in New York City (2014). Calm currently lives in Palo Alto, CA where he is a faculty member in the Department of Art and Art History at Stanford University.