Pier 24 Photography presents, HERE., an exhibition featuring works produced by Bay Area photographers as well as a range of images of San Francisco. With an emphasis on the late-twentieth century, HERE. highlights the vibrancy of San Francisco and the surrounding areas through the work of 34 photographers and over 700 images.

The San Francisco Bay Area has inspired photographers since the early stages of the medium. From the rolling hills, breathtaking vistas and dynamism of local redwood forests to the linking bridges and bay itself, this area evokes wonder and curiosity. As subcultures developed alongside urban and suburban sprawl, photographers flocked to the Bay Area to capture the distinctive character of the region’s people and land. From the drama of early landscape photographs by Carleton E. Watkins to intimate portraits of youth on the streets by Jim Goldberg and Richard Misrach, both beauty and tragedy have compelled photographers to document the Bay Area.

On view, the paired panoramas of Eadweard Muybridge and Mark Klett chronicle urban growth over a 100-year span, while Todd Hido, Bill Owens and Larry Sultan examine the effects of suburban advancement. Arnold Genthe’s documentation of the urban disasters resulting from the 1906 earthquake and Richard Misrach’s large-scale prints recording the 1991 Oakland fire encapsulate the volatility of the Northern California landscape.

The exhibition also features images by photographers visiting San Francisco. The energy of urban life captured in the street photographs of Lee Friedlander, Paul Graham and Stephan Shore, development as represented by the vacant interior images of Oakland by Anthony Hernandez, the devastated landscape of Candlestick Point by Lewis Baltz and the remarkable architecture of local theaters as examined by Hiroshi Sugimoto, all serve as vignettes of life in San Francisco. 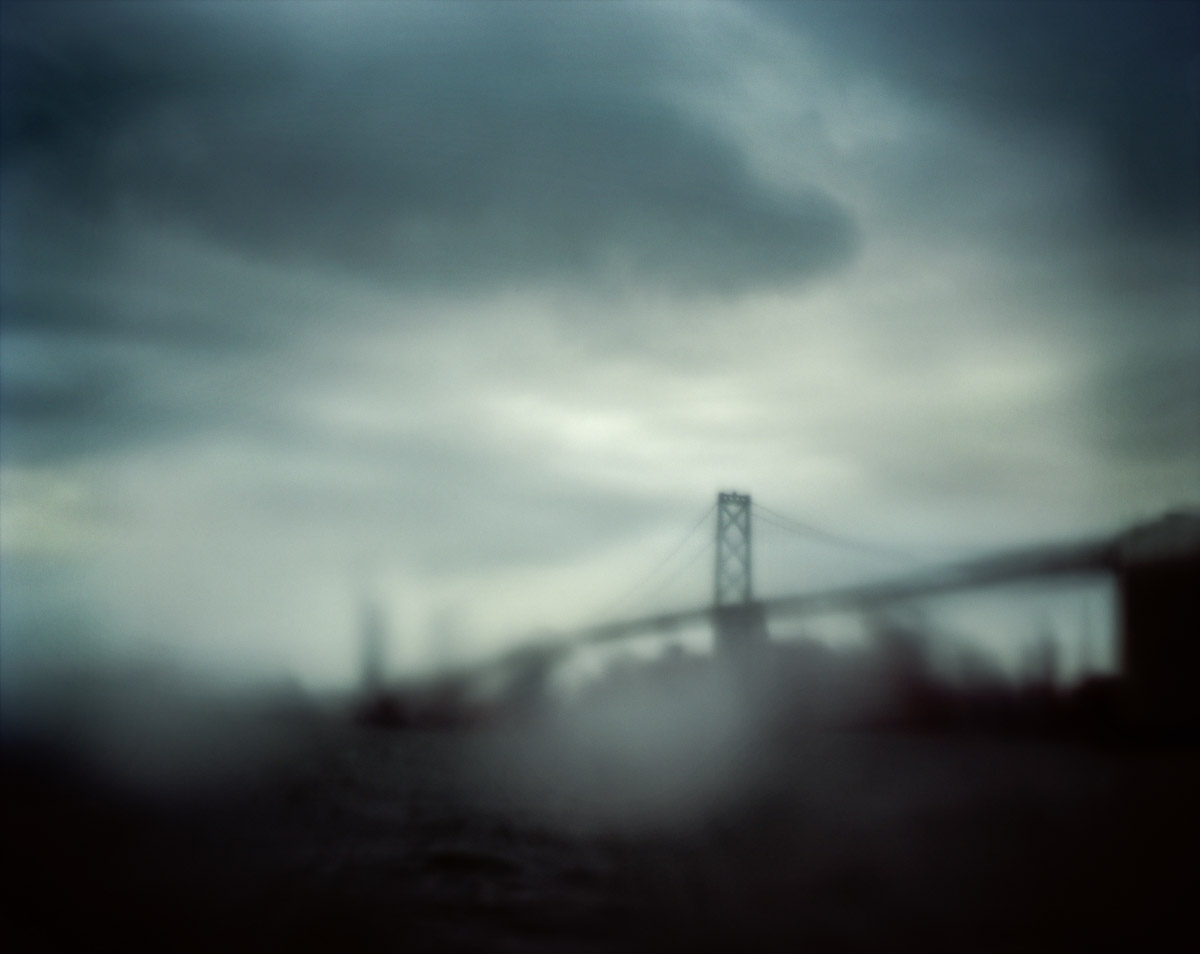 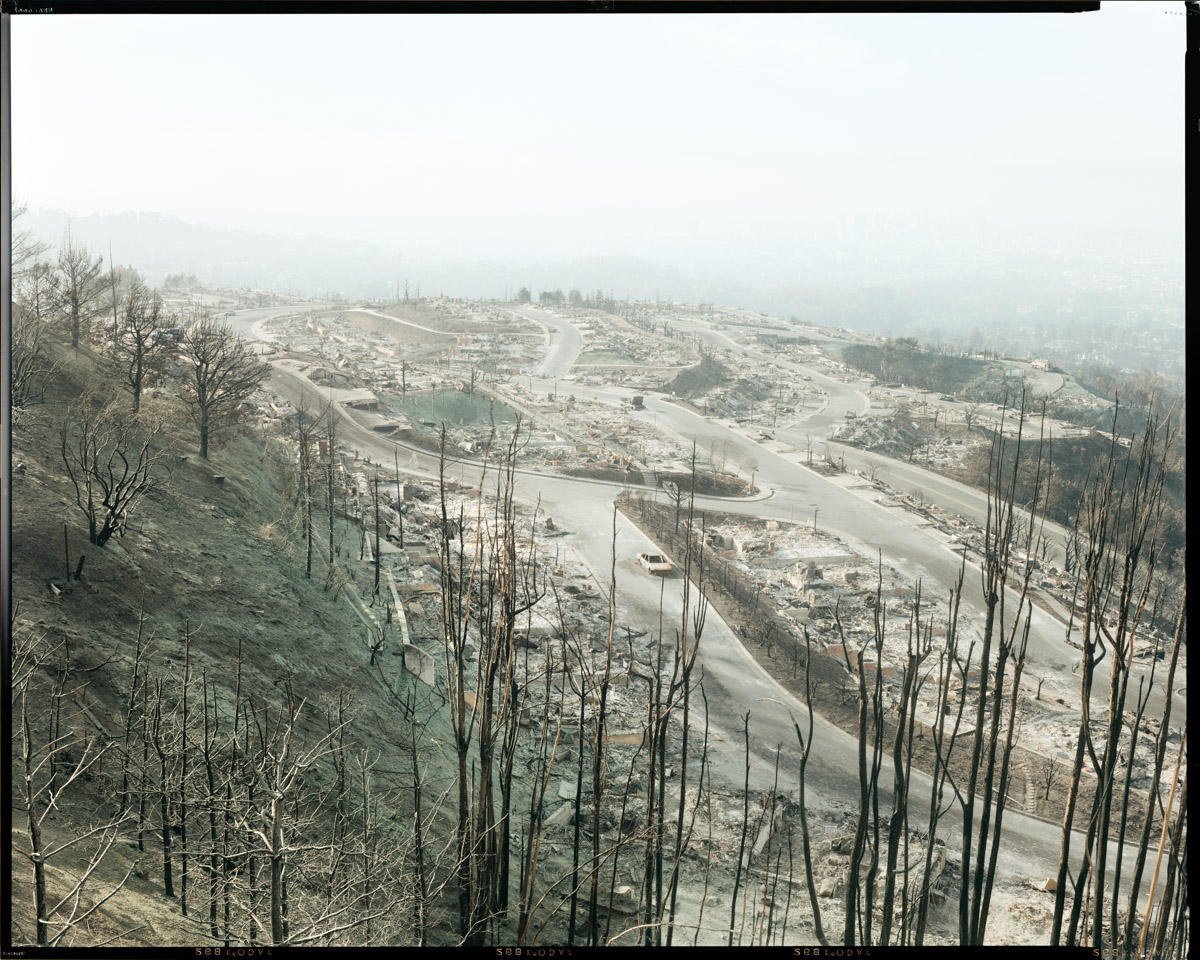 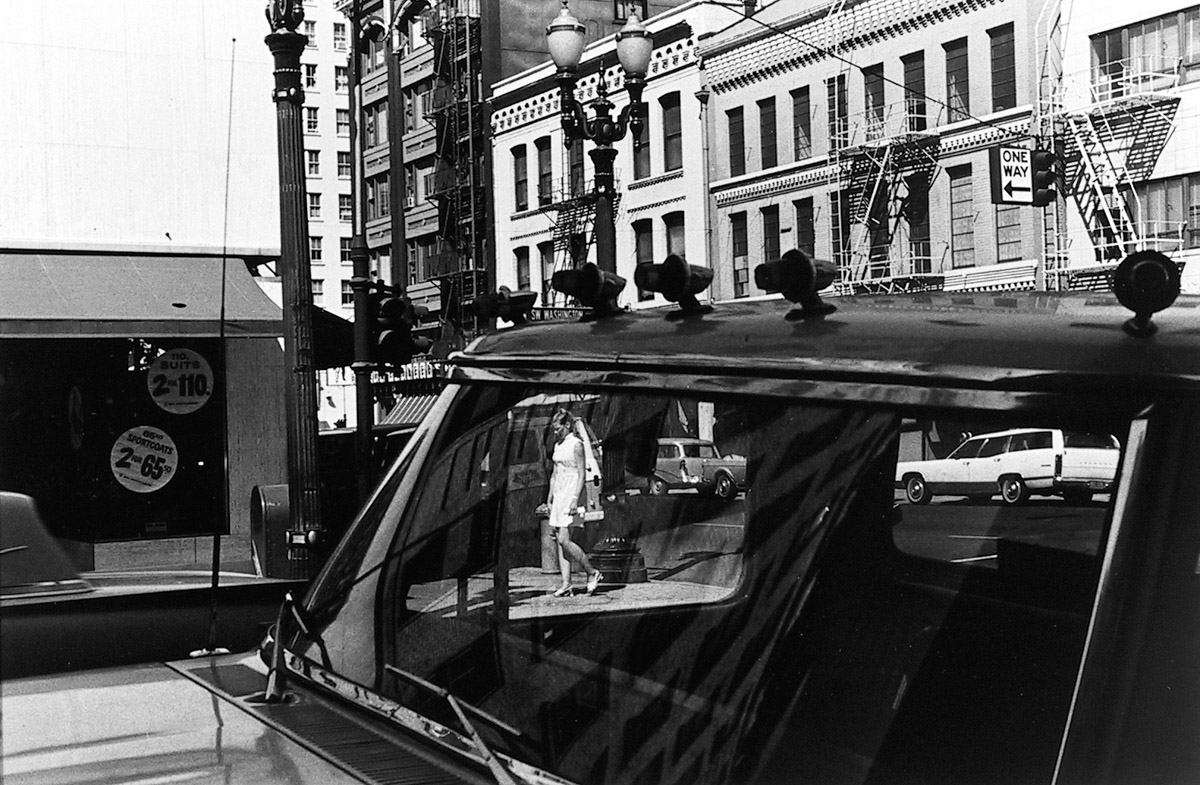 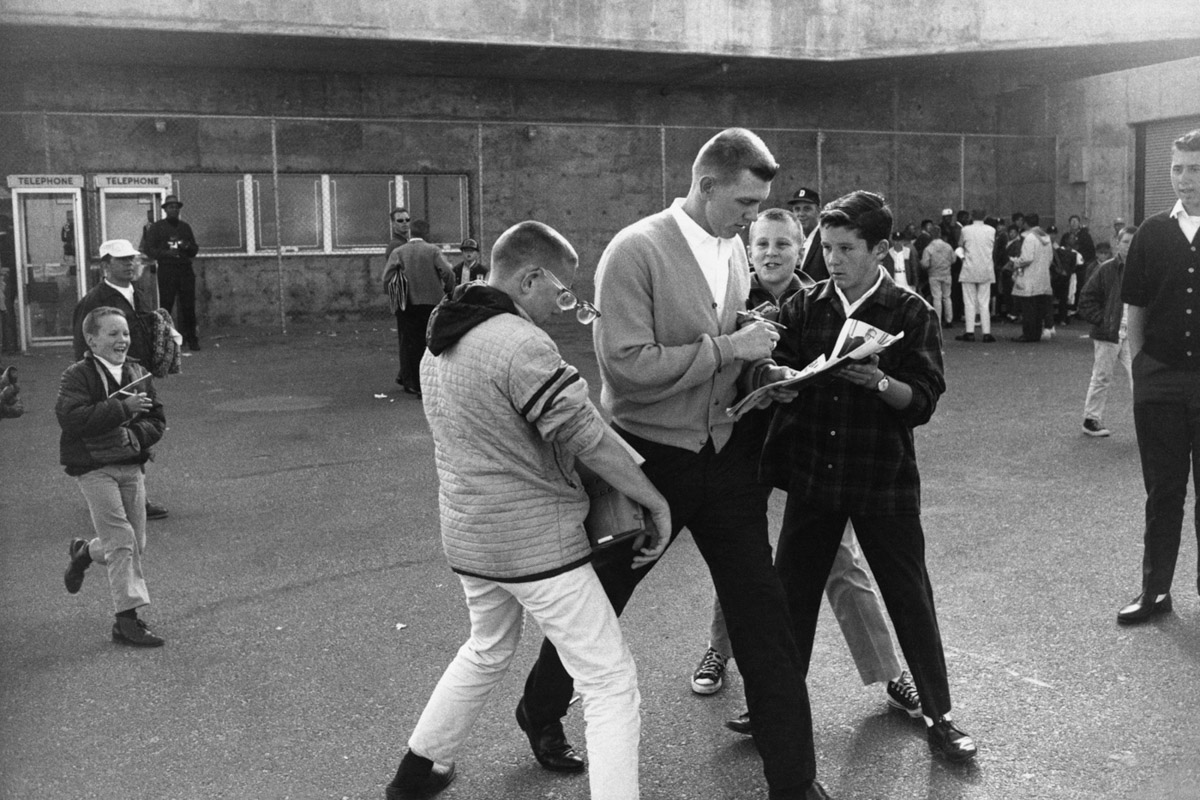 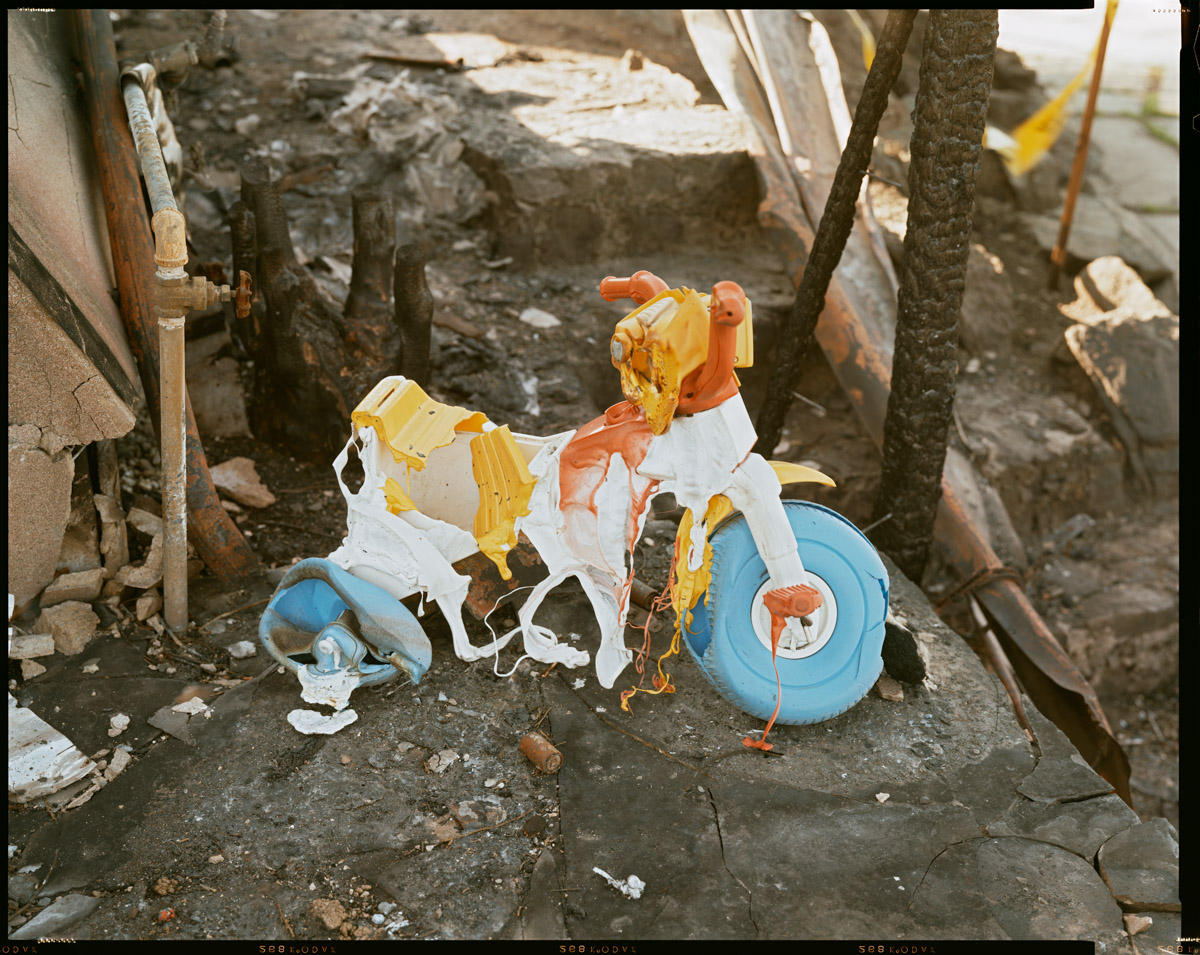 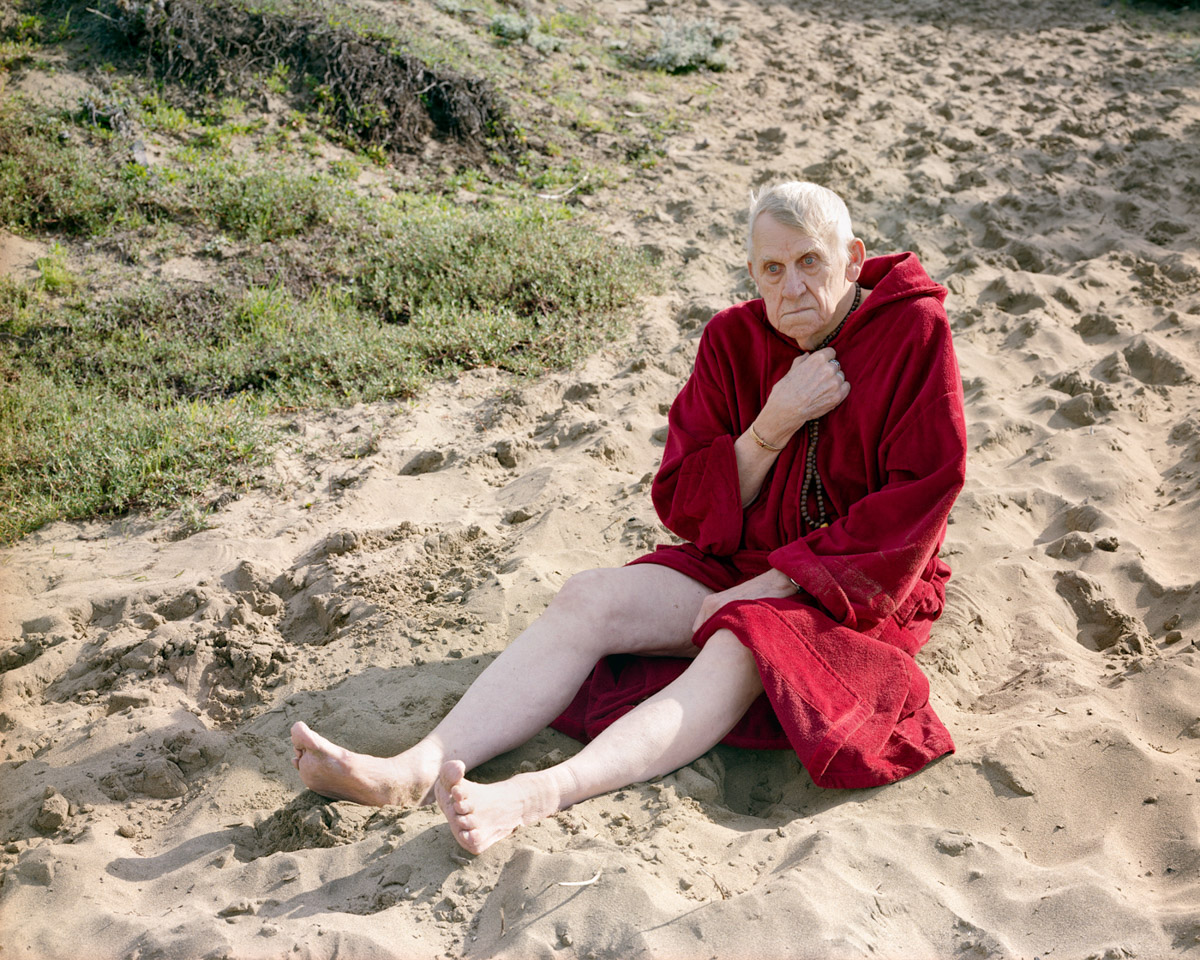 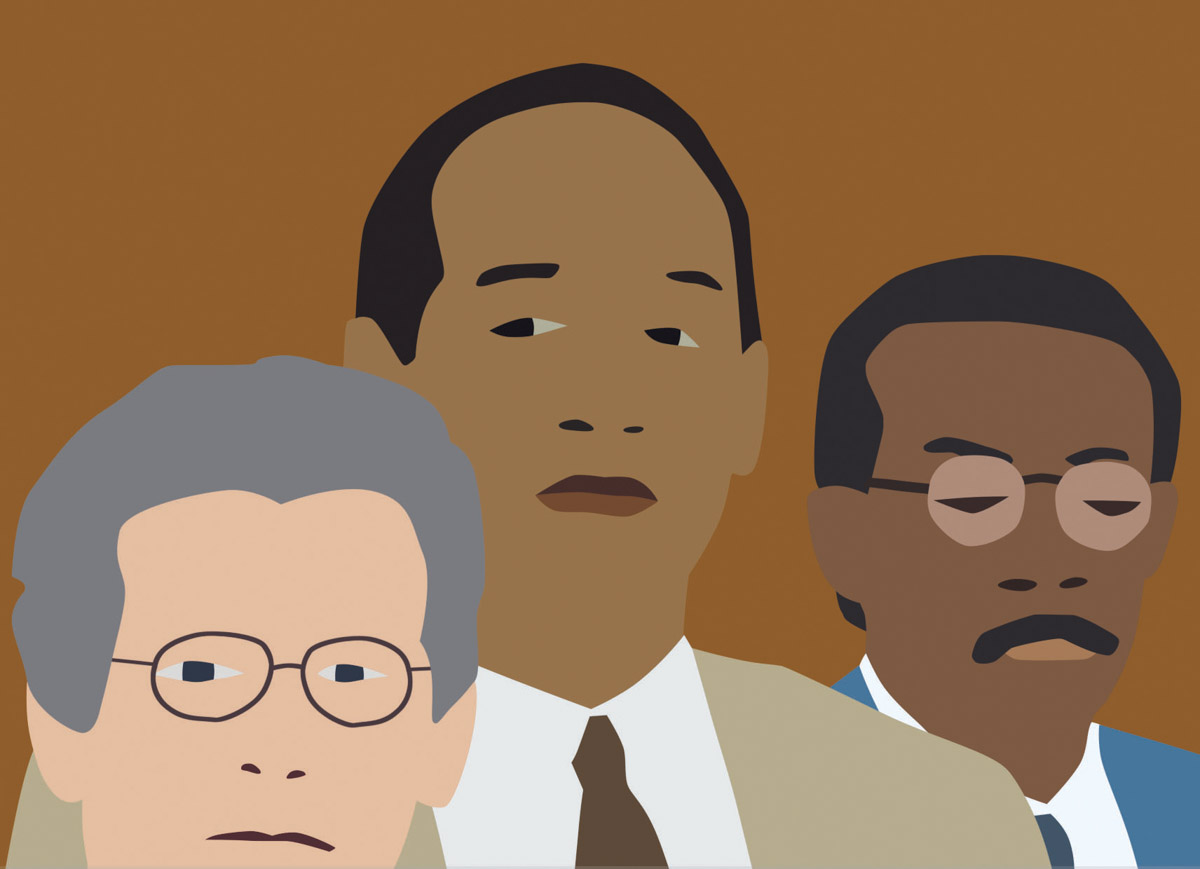 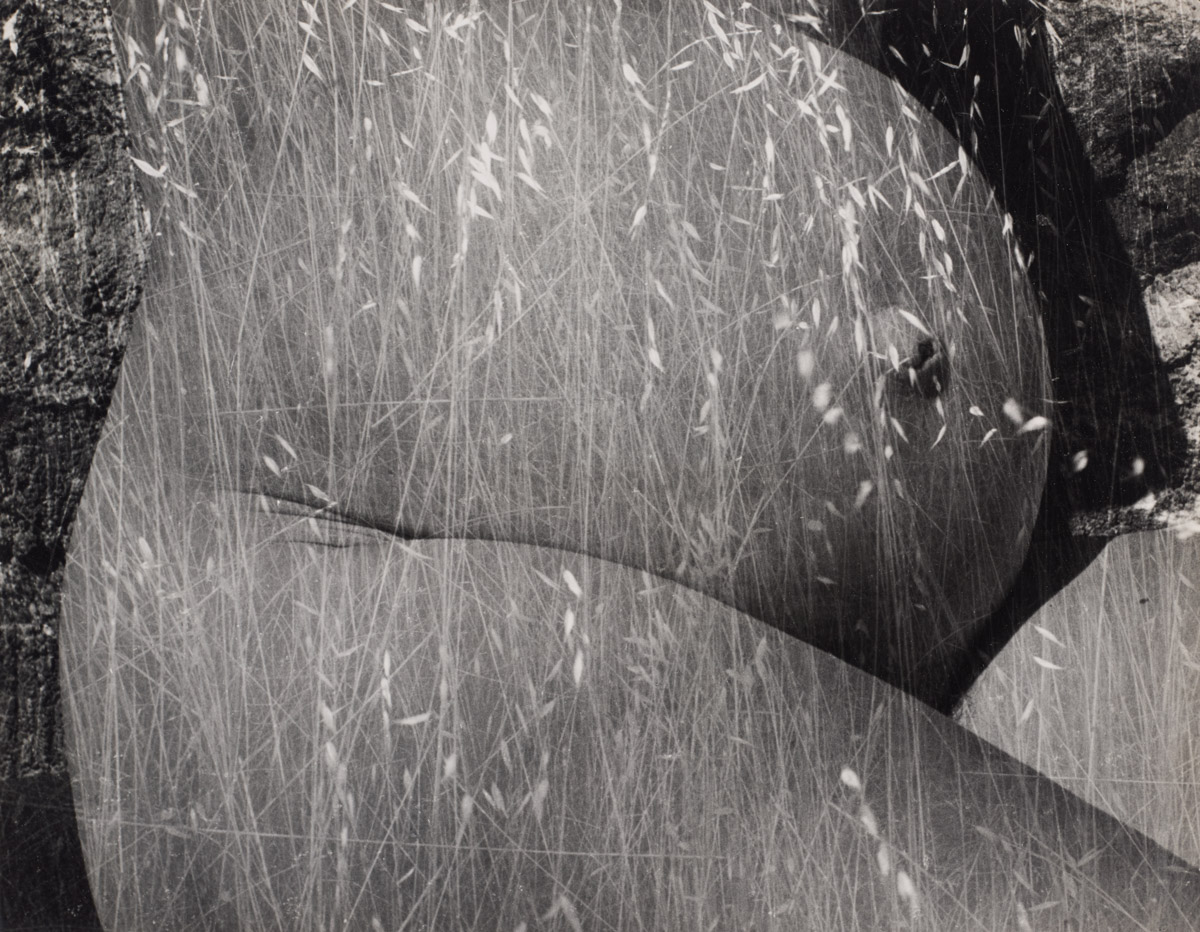 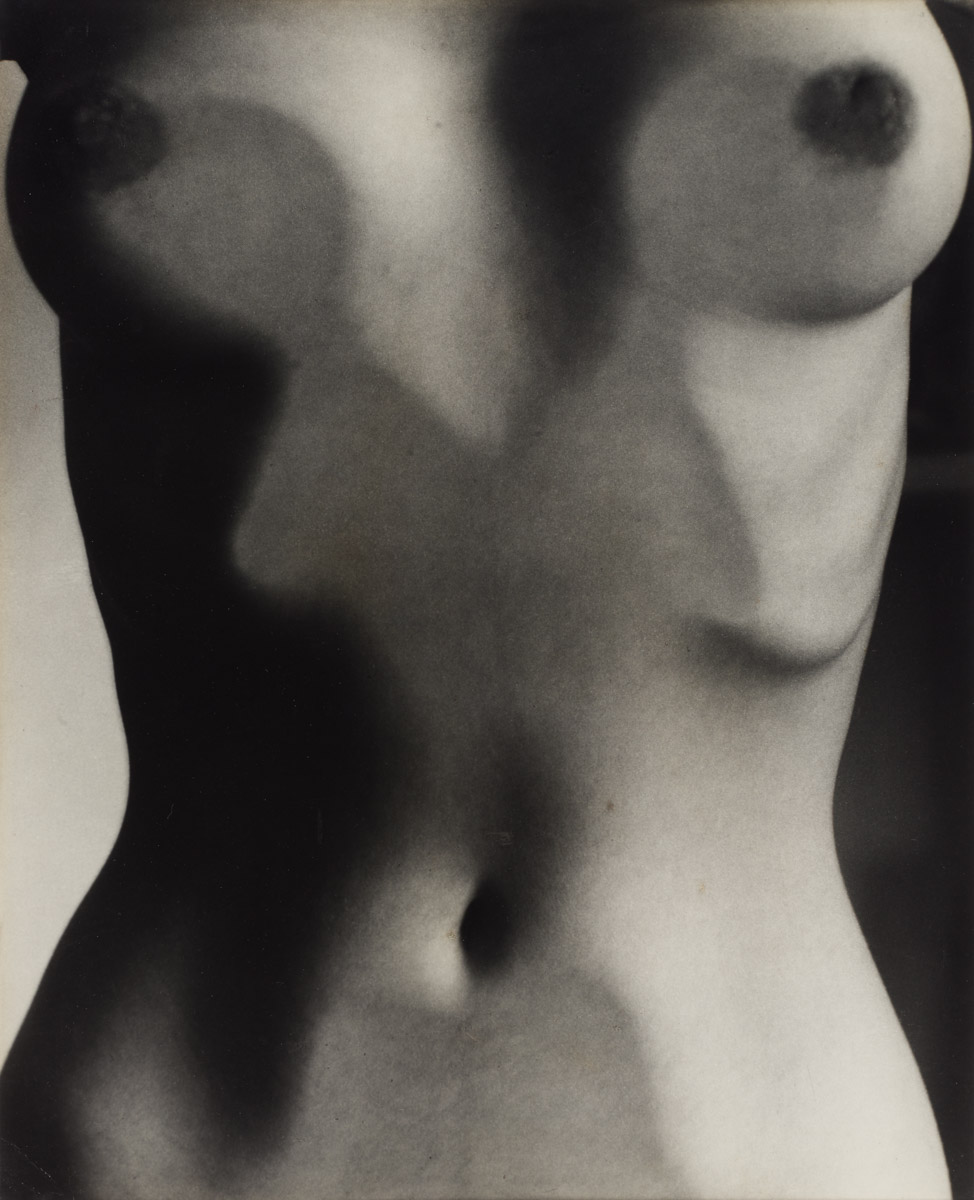 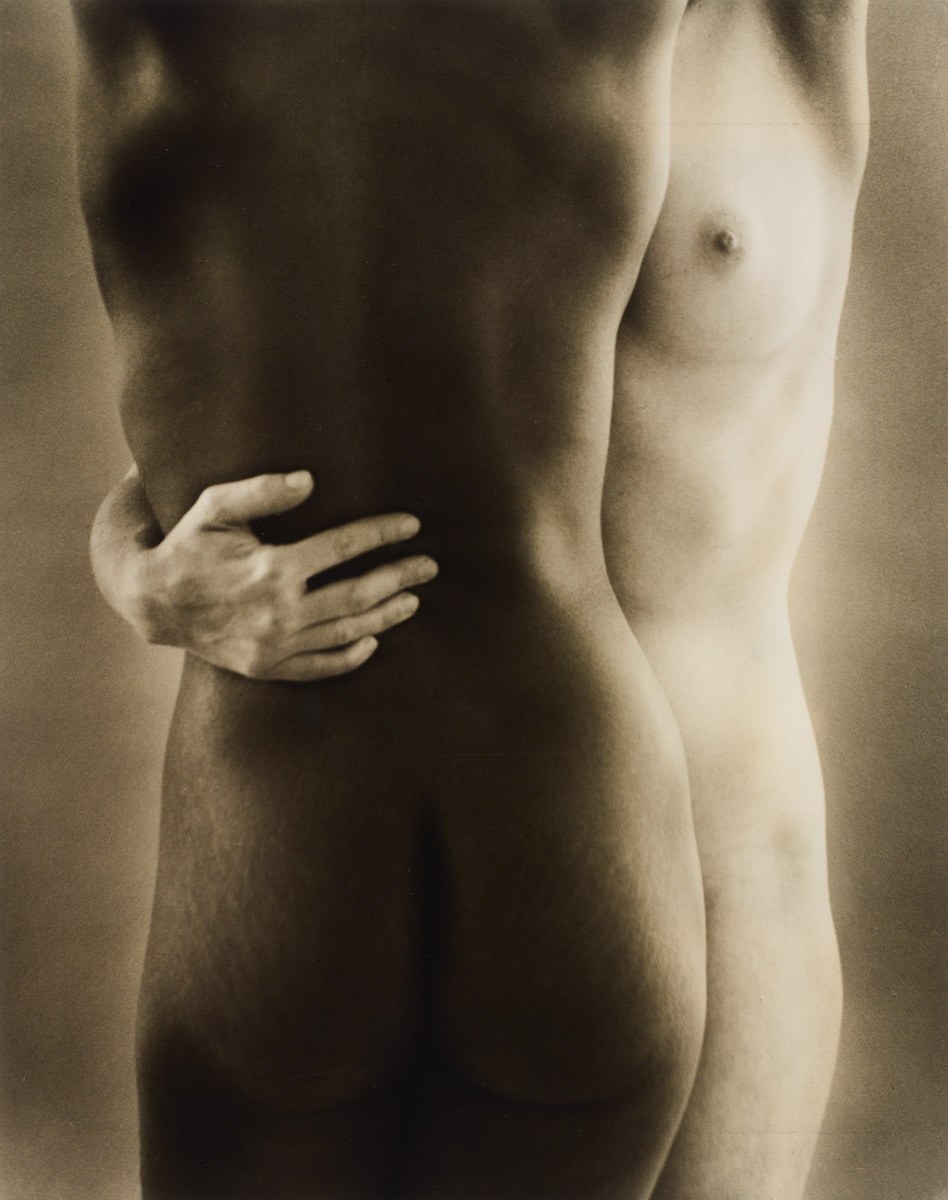 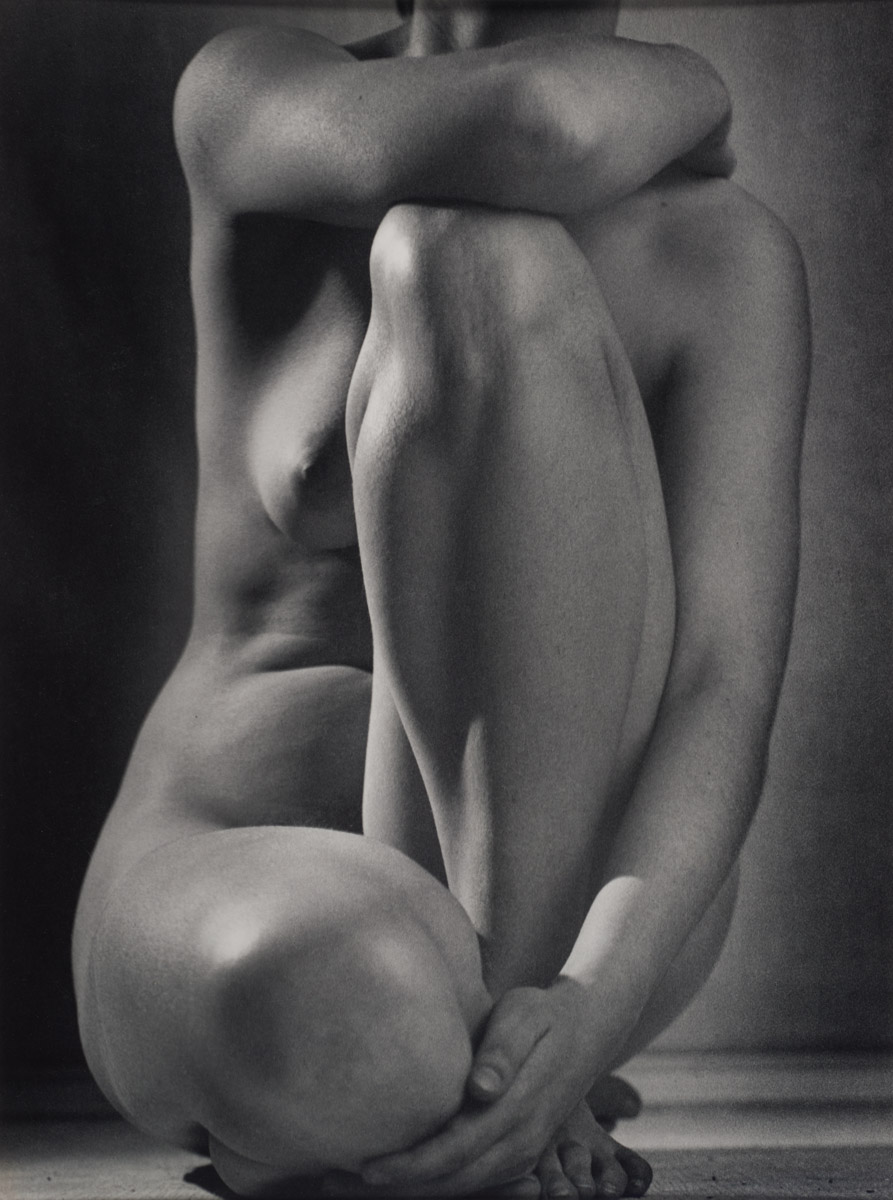 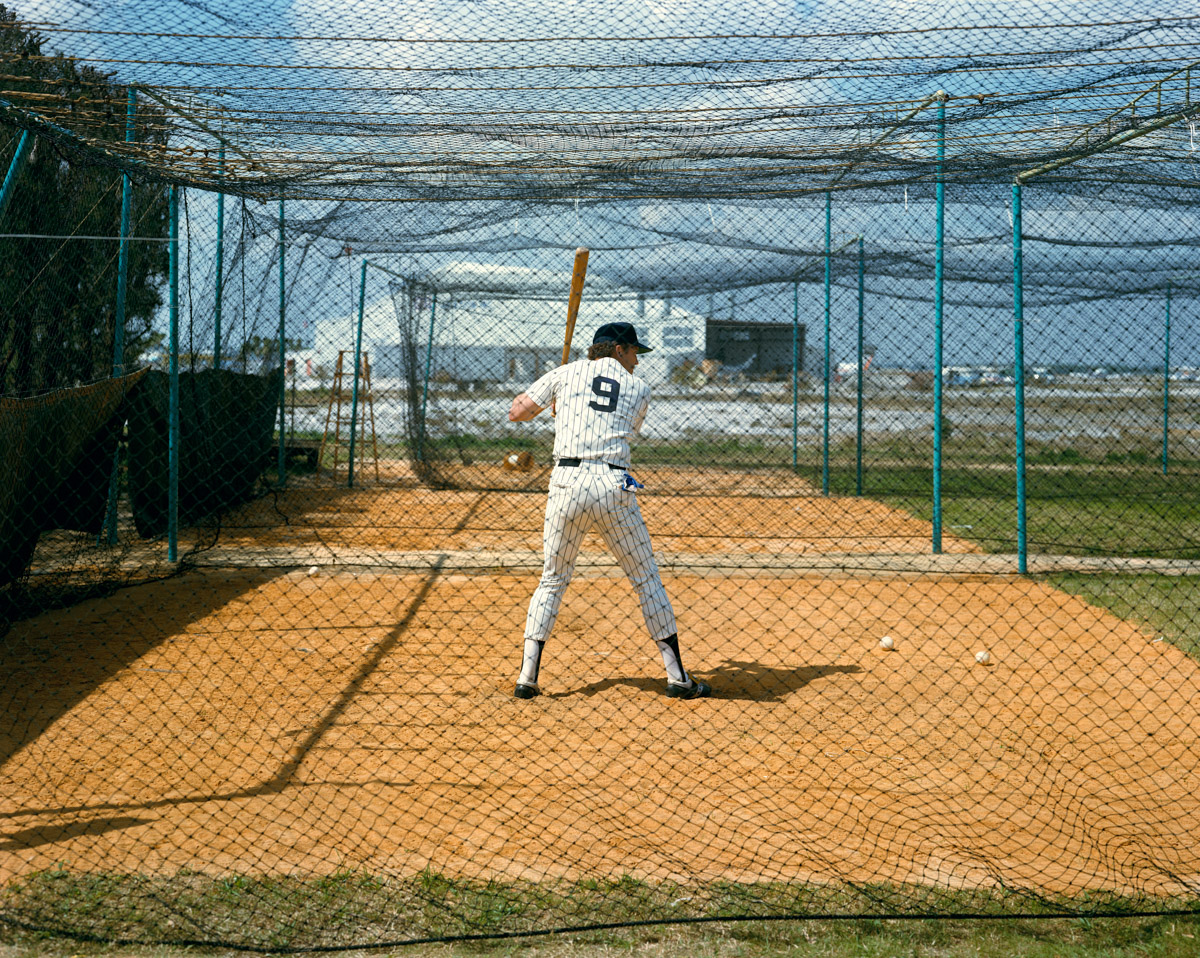 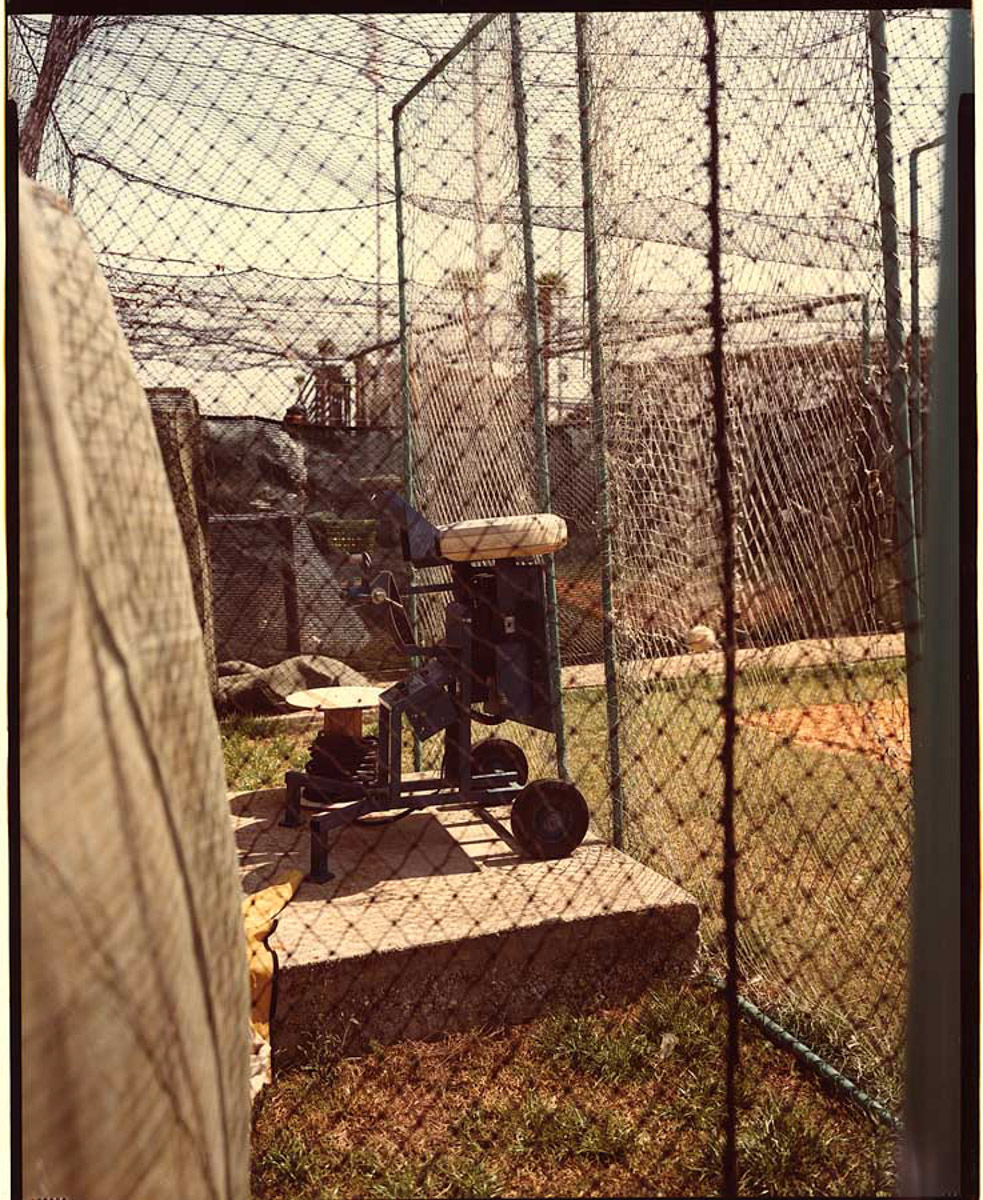 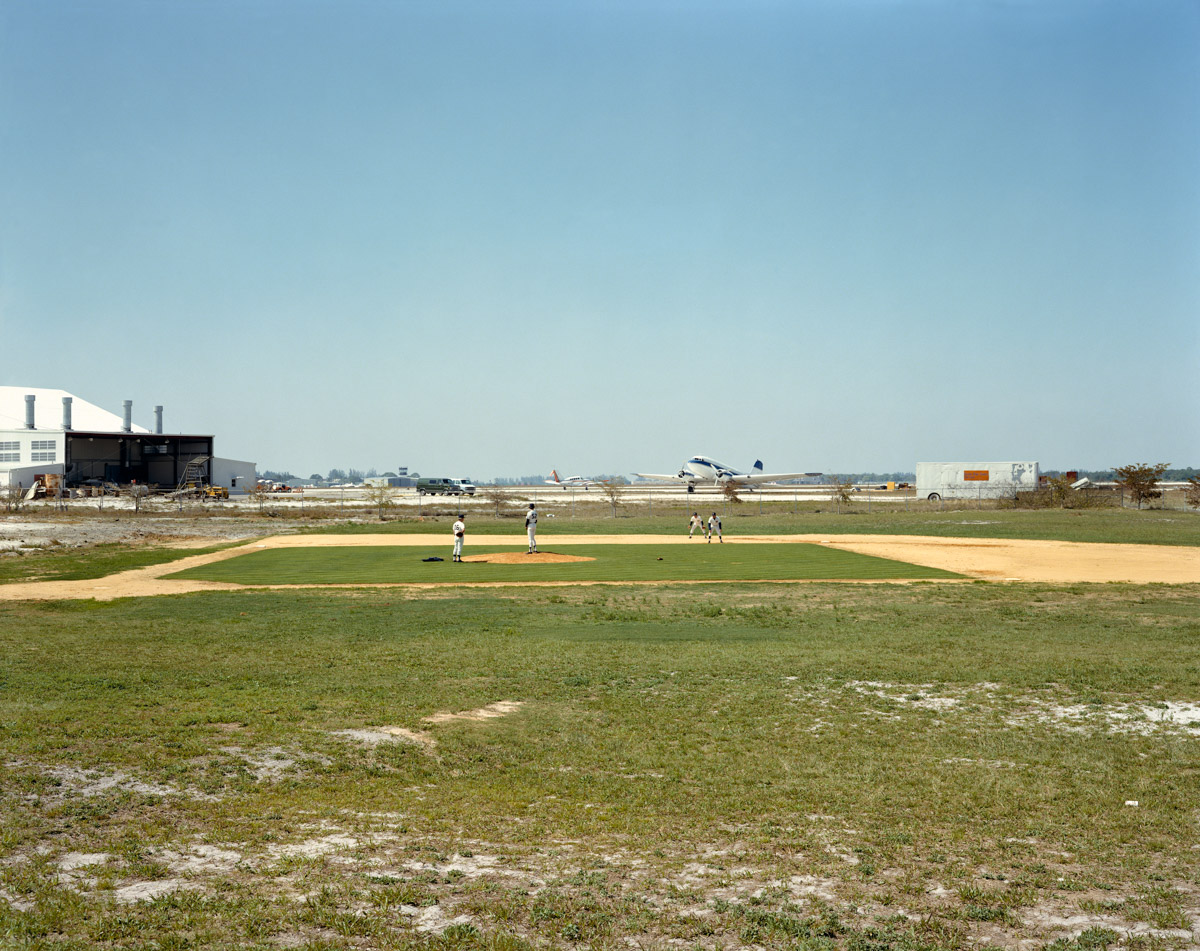 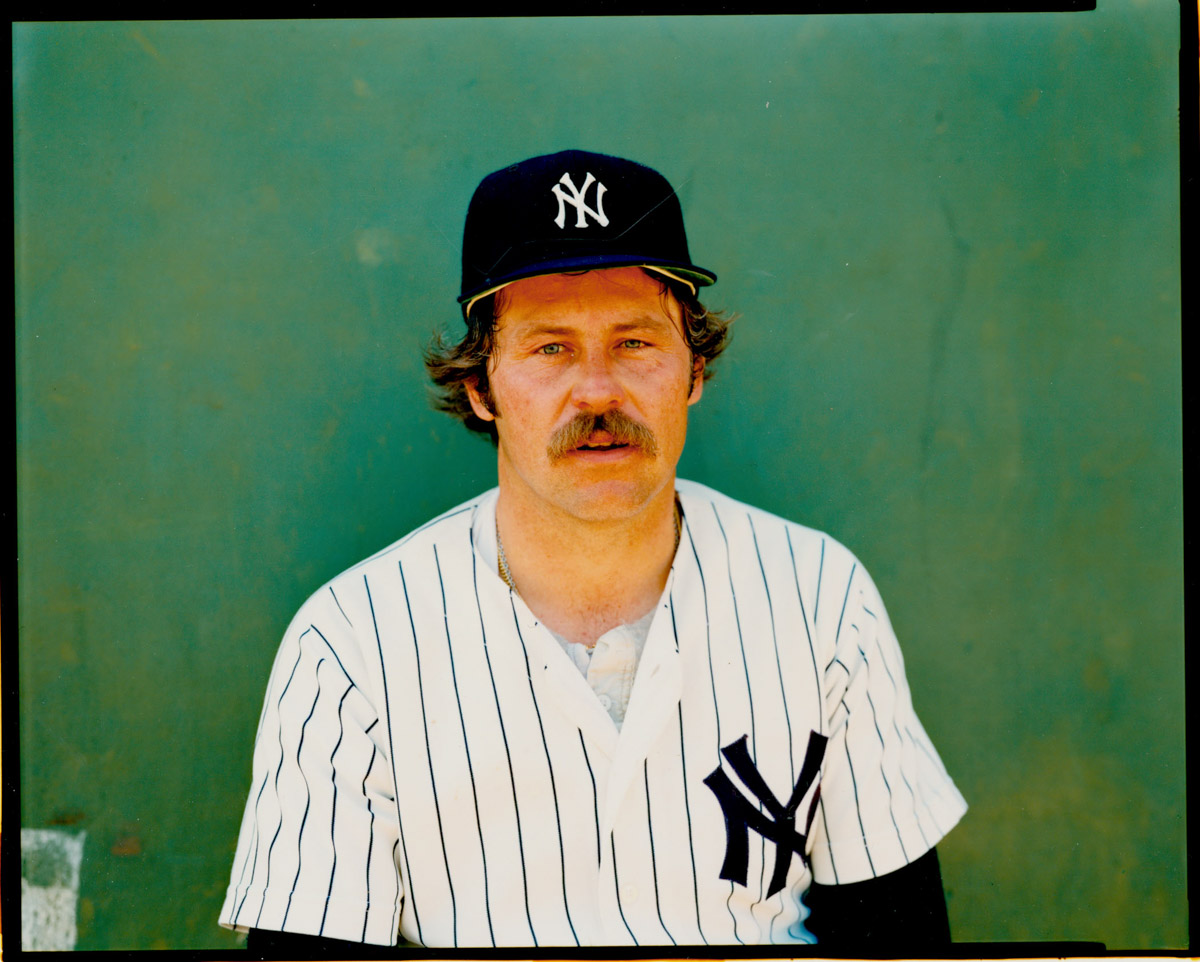 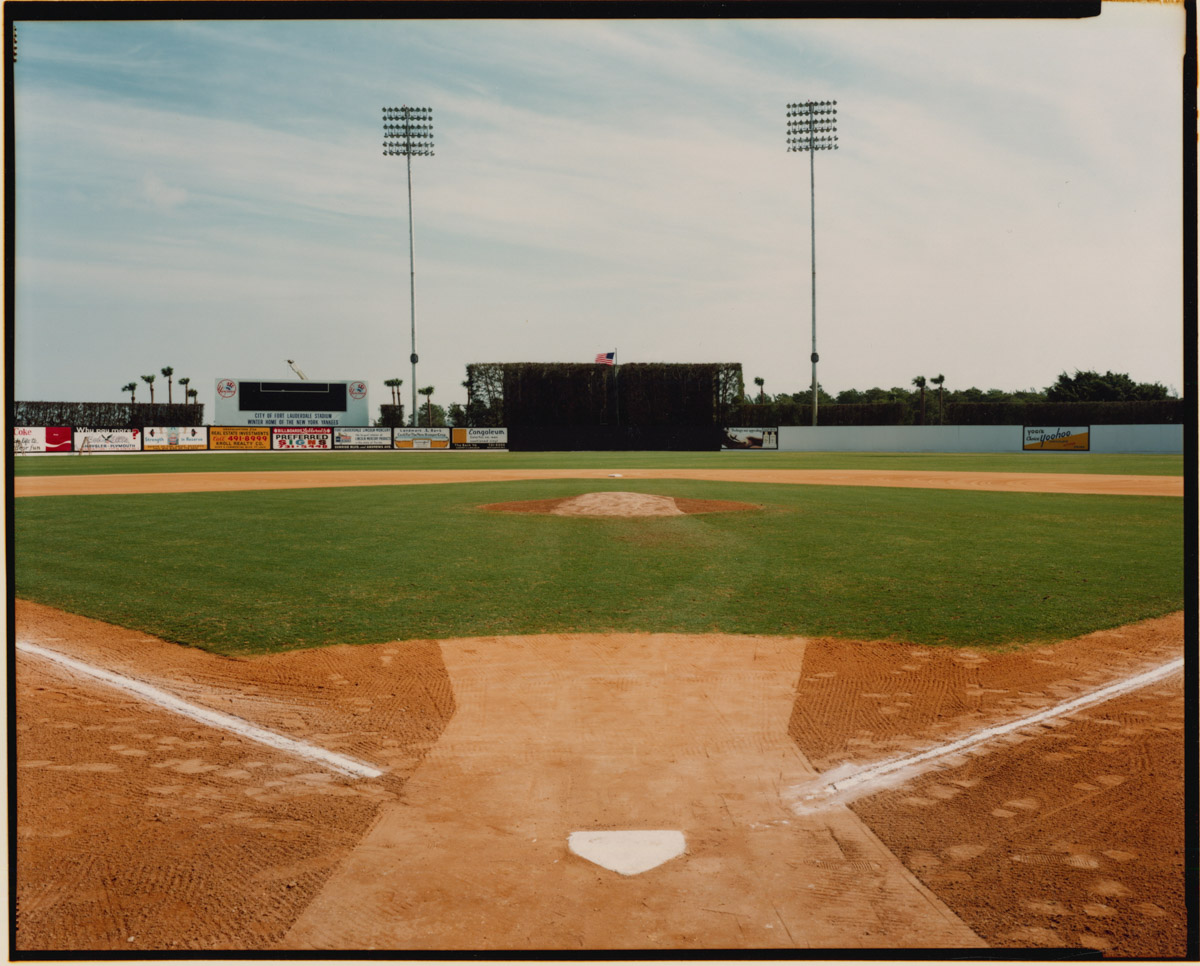