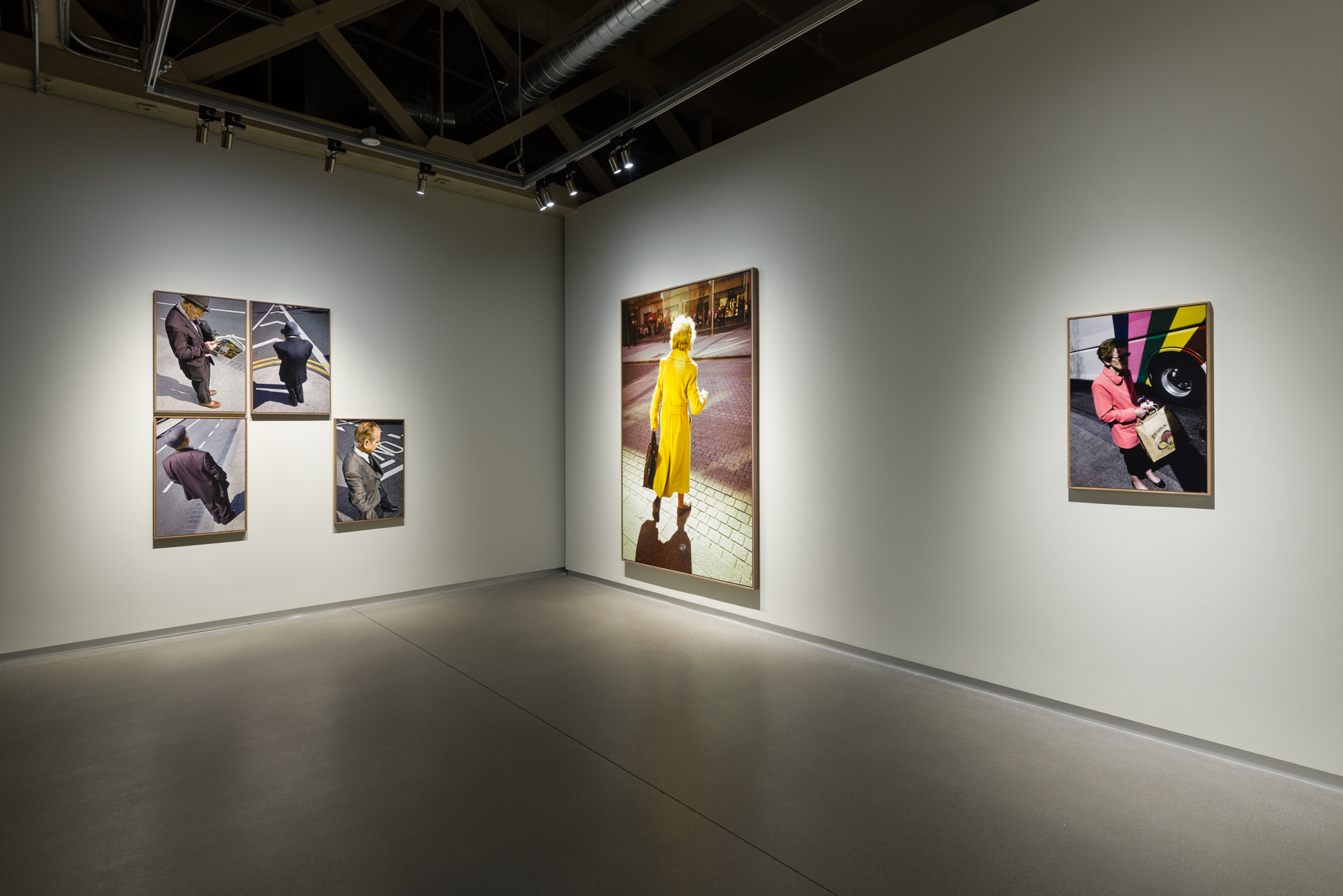 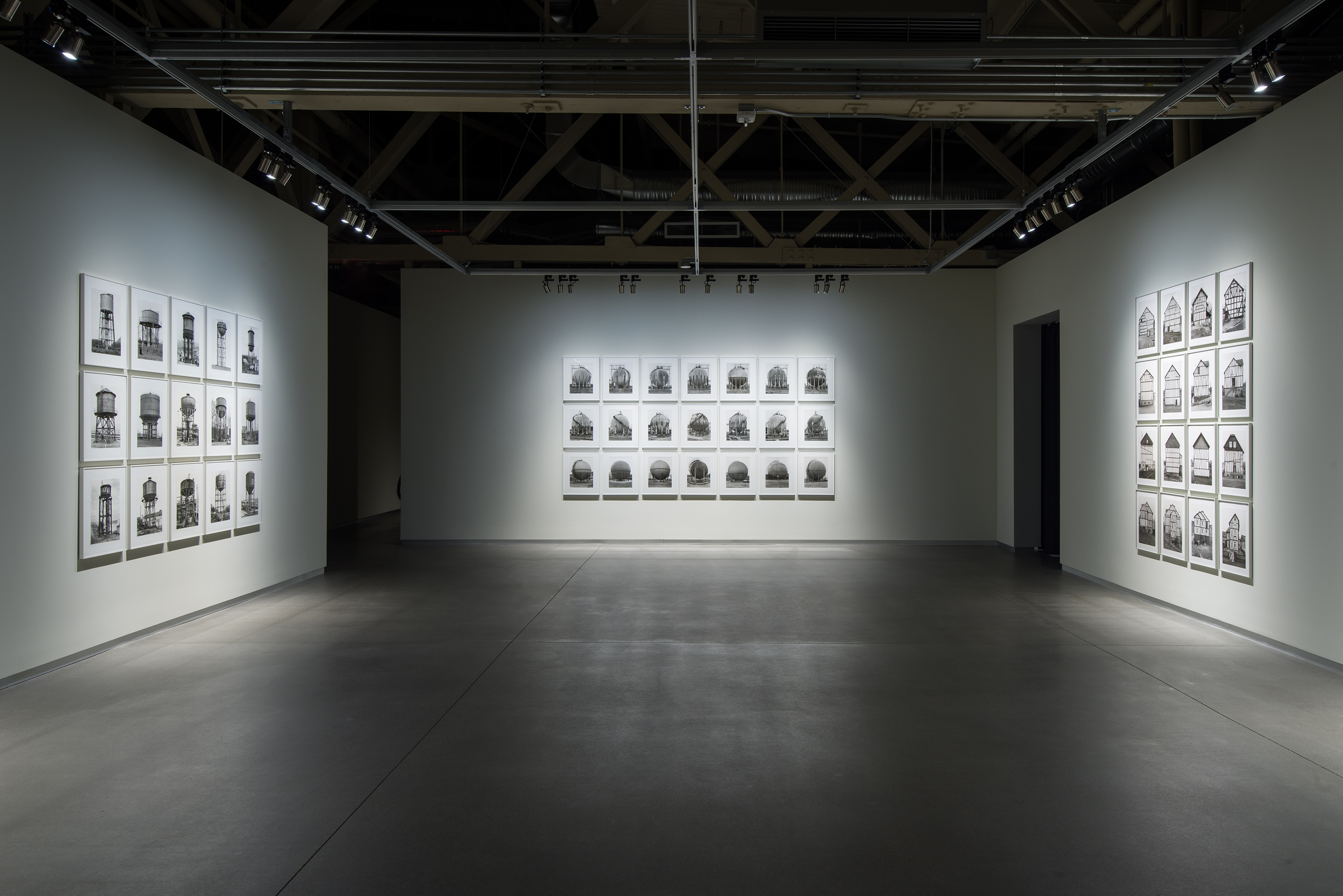 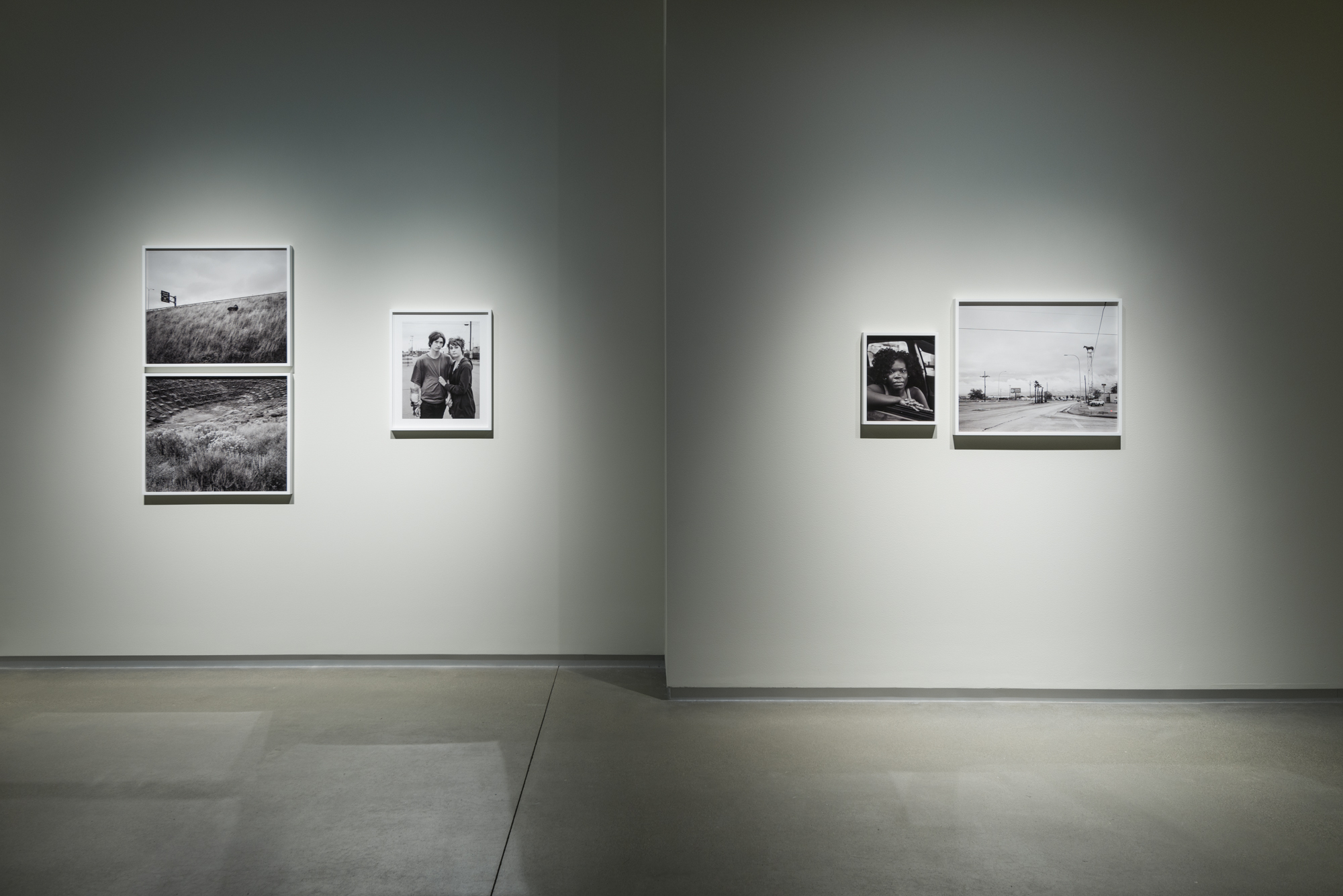 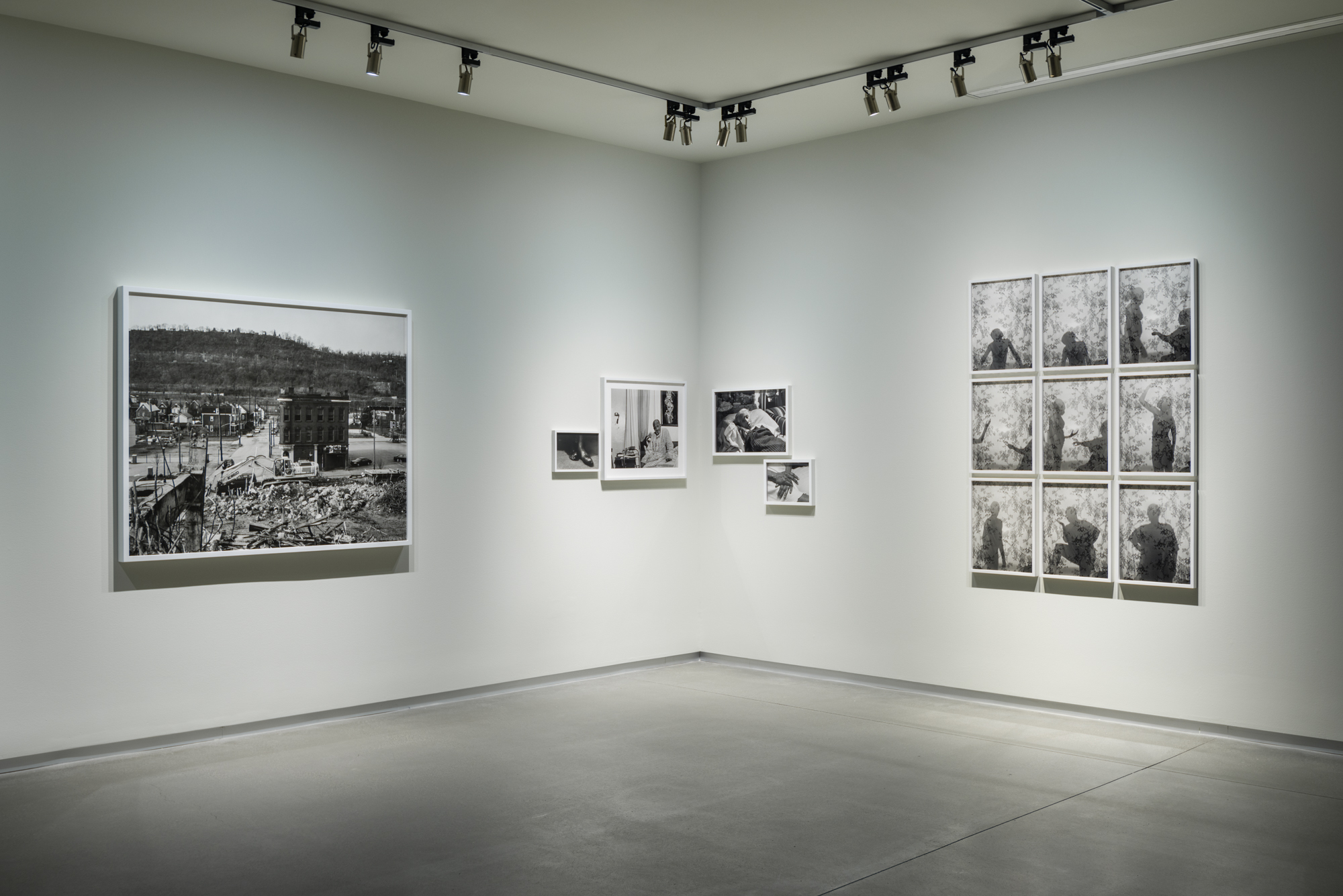 The Grain of the Present

The Grain of the Present, Pier 24 Photography’s ninth exhibition, examines the work of ten photographers at the core of the Pilara Foundation collection—Robert Adams, Diane Arbus, Lewis Baltz, Bernd and Hilla Becher, Lee Friedlander, Nicholas Nixon, Stephen Shore, Henry Wessel, and Garry Winogrand—whose works share a commitment to looking at everyday life as it is. Each of these figures defined a distinctive visual language that combines formal concerns with a documentary aesthetic, and all of them participated in one of two landmark exhibitions: New Documents (1967) at the Museum of Modern Art, New York, or New Topographics (1975) at the International Museum of Photography, George Eastman House, Rochester.

Looking back, inclusion in these exhibitions can be seen as both a marker of success and a foreshadowing of the profound impact this earlier generation would have on those that followed. Although these two exhibitions were significant, most of these photographers considered the photobook as the primary vehicle for their work. At a time when photography exhibitions were few and far between, the broad accessibility of these publications introduced and educated audiences about their work. As a result, many contemporary photographers became intimately familiar with that work, drawing inspiration from it and developing practices that also value the photobook as an important means of presenting their images.

The Grain of the Present features the work of these ten groundbreaking photographers alongside six contemporary practitioners of the medium—Eamonn Doyle, LaToya Ruby Frazier, Ed Panar, Alec Soth, Awoiska van der Molen, and Vanessa Winship. This generation embodies Wessel’s notion of being “actively receptive”: rather than searching for particular subjects, they are open to photographing anything around them. Yet the contemporary works seen here do not merely mimic the celebrated visual languages of the past, but instead draw on and extend them, creating new dialects that are uniquely their own.

All of the photographers in this exhibition fall within a lineage that has been and continues to be integral to defining the medium. What connects them is not simply style, subject, or books. It is their shared belief that the appearance of the physical world and the new meaning created by transforming that world into still photographs is more compelling than any preconceived ideas they may have about it. Each photographer draws inspiration from the ordinary moments of life, often seeing what others overlook—and showing us if you look closely, you can find beauty in the smallest aspects of your surroundings. As a result, the visual language of these photographers resonates beyond each photograph’s frame, informing the way viewers engage with, experience, and perceive the world.

Learn more about our exhibition through a selection of texts and videos.