This guide offers readers a detailed look at Pier 24 Photography’s third exhibition, HERE. The publication documents the installation of each room, and includes titles and dates for the works on view, quotes by many of the exhibited artists, and a brief introduction to the exhibition.

From the rolling hills, breathtaking vistas and dynamism of local redwood forests to the linking bridges and bay itself, this area has inspired photographers since the early stages of the medium. As subcultures developed alongside urban and suburban sprawl, photographers flocked to the Bay Area to capture the distinctive character of the region’s people and land. 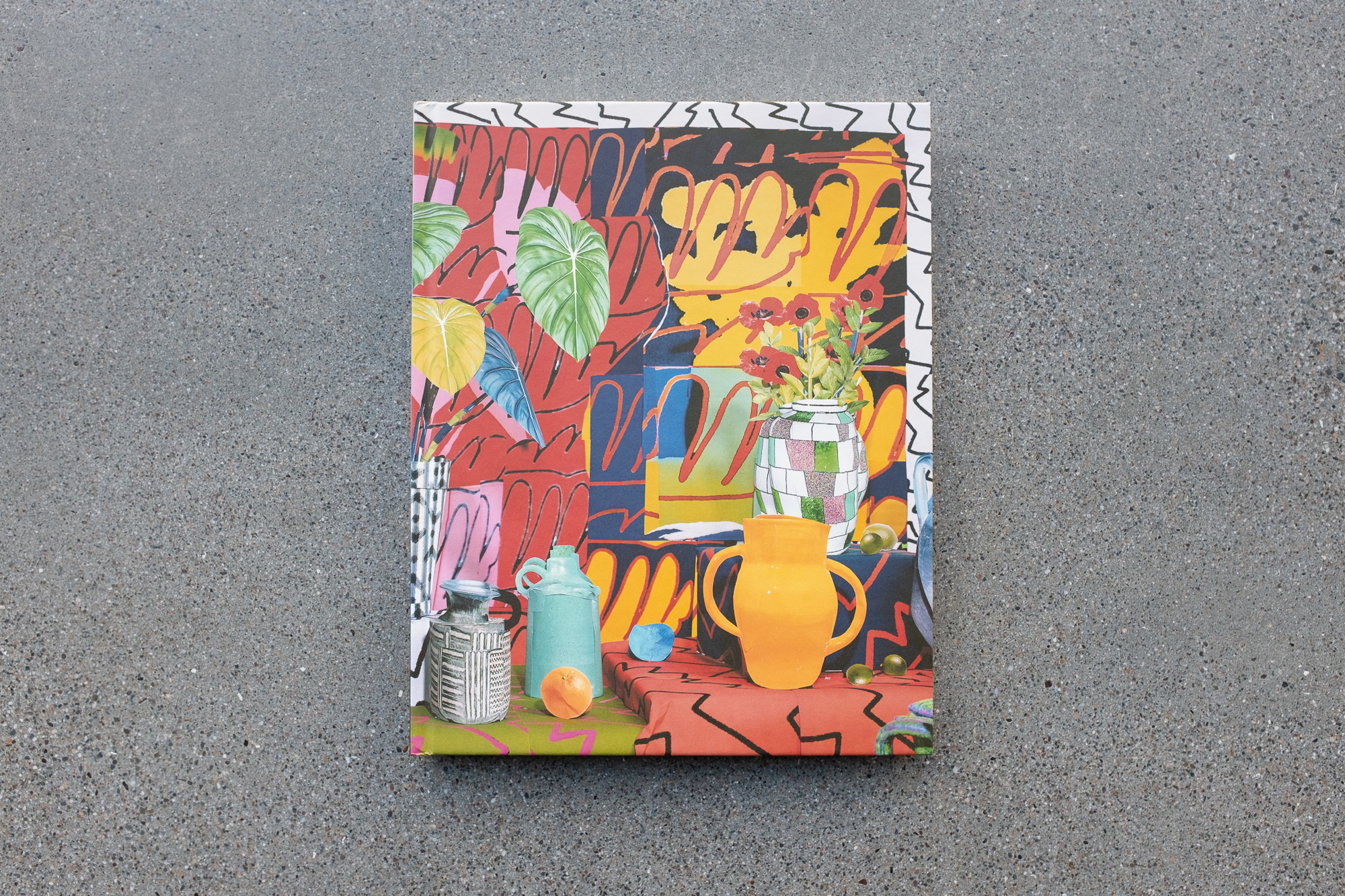 The Grain of the Present
Exhibition Guide

The Grain of the Present
Exhibition Catalogue

The Whiteness of the WhalePhotographs by Paul Graham
Exhibition Catalogue

A Sense of Place
Exhibition Catalogue

A Sense of Place
Exhibition Guide